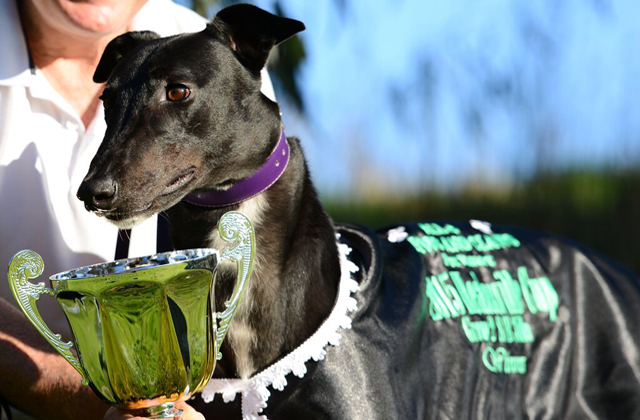 A full brother to short-course phenomenon, Paw Licking, Allkel to Excel already achieved something his brother couldn’t do and that is to win the straight track feature. His win in the Healesville Cup is the first group triumph of his burgeoning career.

Following the race, trainer Kel Greenough said that the race was run as expected with his greyhound heading to the rails from box seven and giving Kayda Shae a great run into the race.

“The race panned out pretty much how I thought it would… It’s a little hard to tell when you’re behind the boxes so I didn’t know how he was going.

“I saw that Kayda Shae was right behind him and Shared Bonus was getting up on the inside so I knew it would be a battle.”

That battle was something that Allkel to Excel was up to and it is a trait that Greenough has seen before.

“He and Roger (Paw Licking’s kennel name) seem to thrive on competition. In any sport that is a great trait to have. The dog dug really deep just like his brother did.

“He appears to be a Country Cups type greyhound. The Country Cups are very lucrative now so I’ll keep targeting them.”

PIC: Allkel to Excel with the Healesville Cup after his victory. Courtesy Clint Anderson 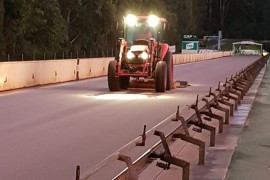 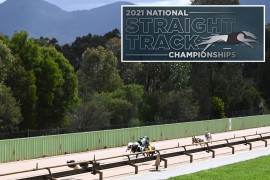