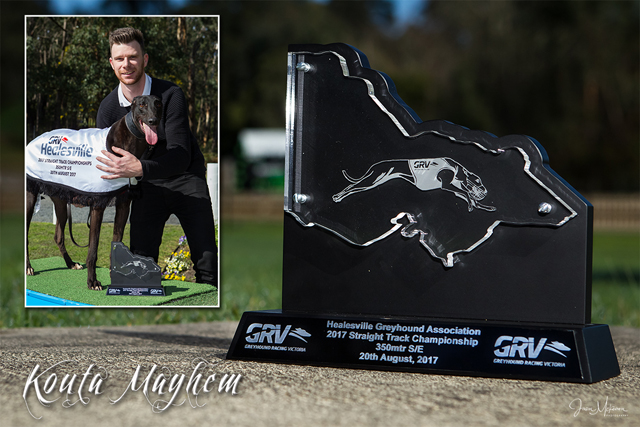 Missing the start from box two and paying $5.80 for the Sharp Kennel, Kouta Mayhem pushed up on the inside to run down Our Real Deal who was able to hold on to win in the heats last week.

“I was pretty confident going into the race knowing Mepunga Tycoon has a lot of early speed and wants to get off the rail,” handler Dale Chapman said.

“I thought Kouta Mayhem was a good chance of stepping ahead of last years Straight Track Champion Landmark but I was surprised he went back to midfield after jumping so well.”

“The draw really helped him win as a lot of the dogs ran in the middle of the track. It was a great win to come from behind in such a top field.”

With the Sharp’s away on a family holiday, they watched and cheered on Kouta Mayhem from a boat on a floating market in Bangkok.

“Jess said that Jason was cheering so loud that it sounded like the boat was sinking,” Chapman said.

WATCH: Kouta Mayhem take out the Straight Track Championship on Sunday at Healesville from box two.

Kouta Mayhem is no stranger to feature racing having competed in the Group Two Bendigo Cup as the second favourite to Zinzan Brooke.

After finding trouble in the Bendigo Cup Kouta Mayhem finished eighth but backed up the following start at Geelong to defeat a talented mixed 3/4 field by 3.26 lengths.

Bred and owned by Andrew Lazos, Kouta Mayhem is a son of Febregas and Belle’s Melody who will most likely take aim at the Group Three Healesville Cup in September. 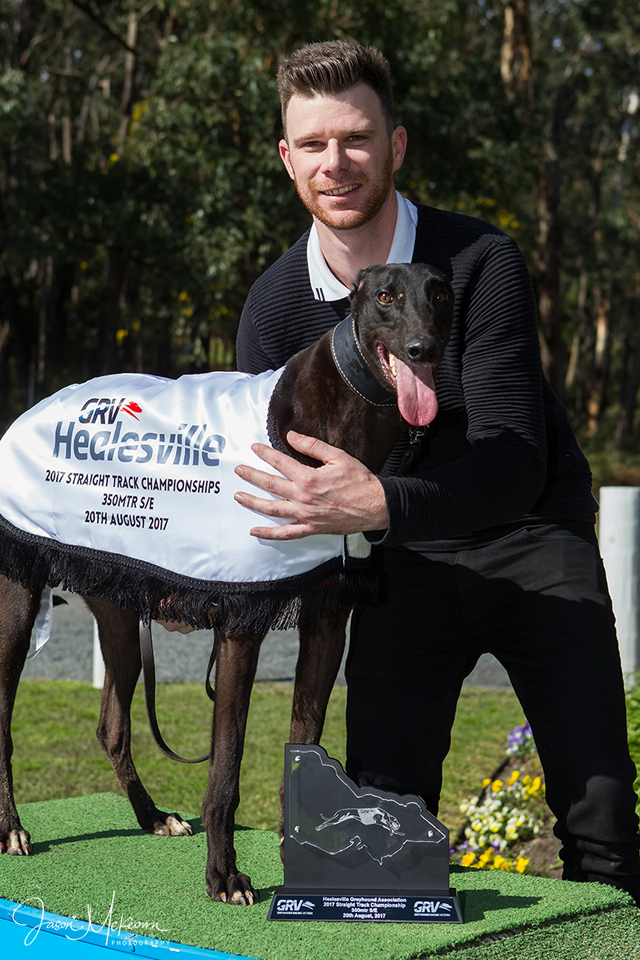 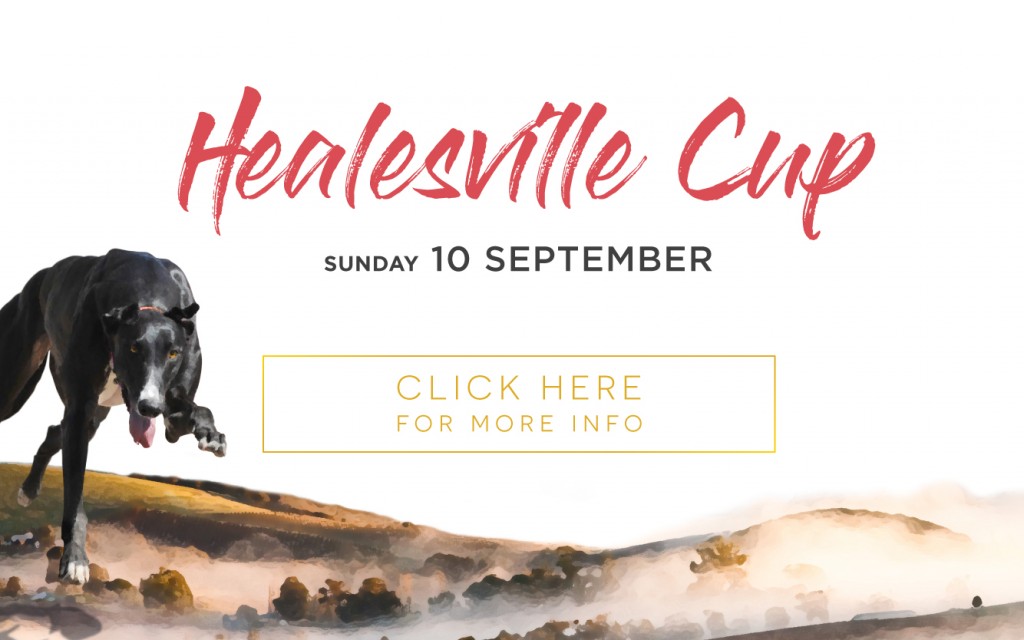