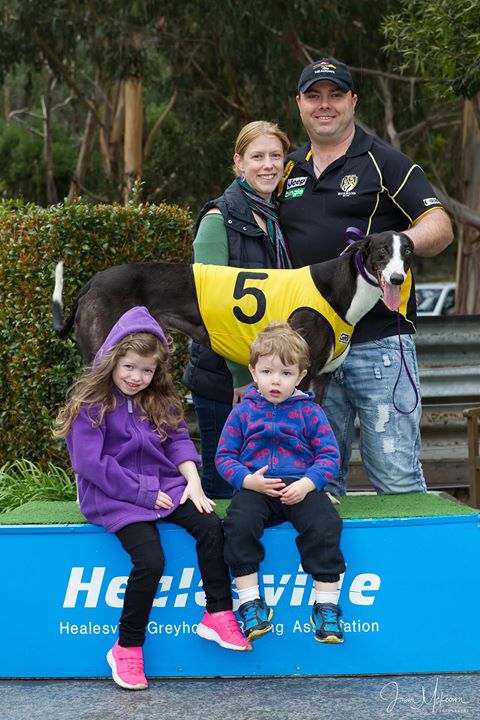 
Bluestream photographer Clint Anderson’s dedication to greyhound racing has been nothing short of remarkable since adopting his first greyhound, Sailor (race name Little Things) from GAP in 2007.

Capturing some of the finest moments our sport offers comes naturally for the Hurstbridge resident.

Anderson started working at the Healesville Greyhound Racing Association in 2008 and the club where it all began for him has now set its sights on helping a charity that he holds close to his heart, the Royal Children’s Good Friday Appeal.

In 2014, Anderson and his wife Mandy welcomed their second child Brodie into the world, becoming a little brother to Caitlyn, who is now five.

He developed a series of infections over his first twelve months which at one stage had him fighting for his life.

“For the first year of Brodie’s life we were constantly in and out the Royal Children’s Hospital. As a parent it was enough to make us think twice about having more children because we couldn’t bear to go through it again. In saying all that, the staff at the hospital were wonderful and there is no better place than the Royal Children’s for a sick child,” Anderson said. 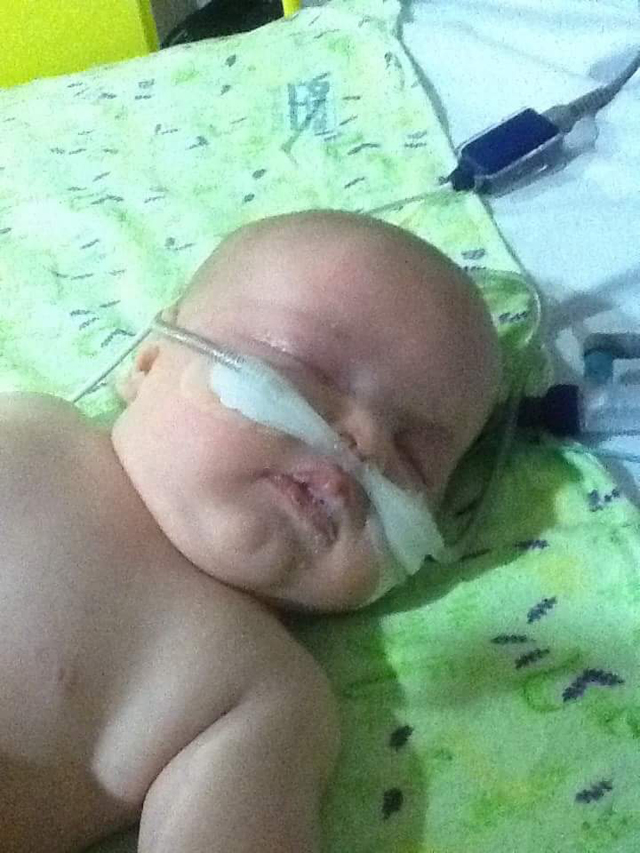 Now three years old Brodie is showing no signs of slowing down following his corrective surgery.

“It was a really hard time for our family and to come out the other side means we are luckier than many other families,” Anderson said.

Manager of the Healesville Greyhound Association Cynthia O’Brien jumped at the opportunity to support the Royal Children’s Hospital through the Good Friday Appeal, after hearing of Anderson’s and former casual race day employee Matthew Steven experiences with the hospital.

“I am so proud of Healesville Club for getting behind the Good Friday Appeal and I am proud to say I am apart of the Club,” Anderson said.

Patrons who attend race meetings at Healesville will donate 50 cents from every admission to the Good Friday Appeal.

Healesville also conducted a BBQ breakfast during a morning race meeting recently which raised an additional $390. 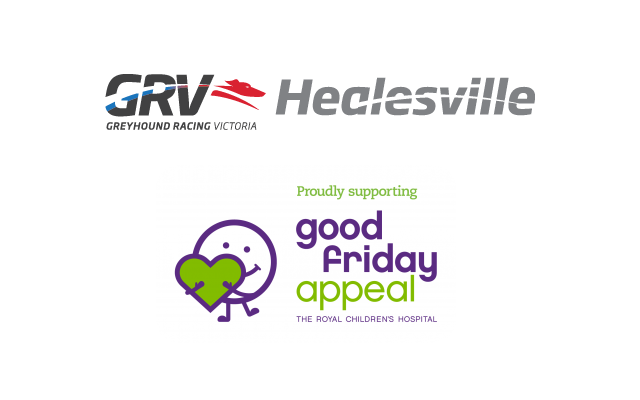