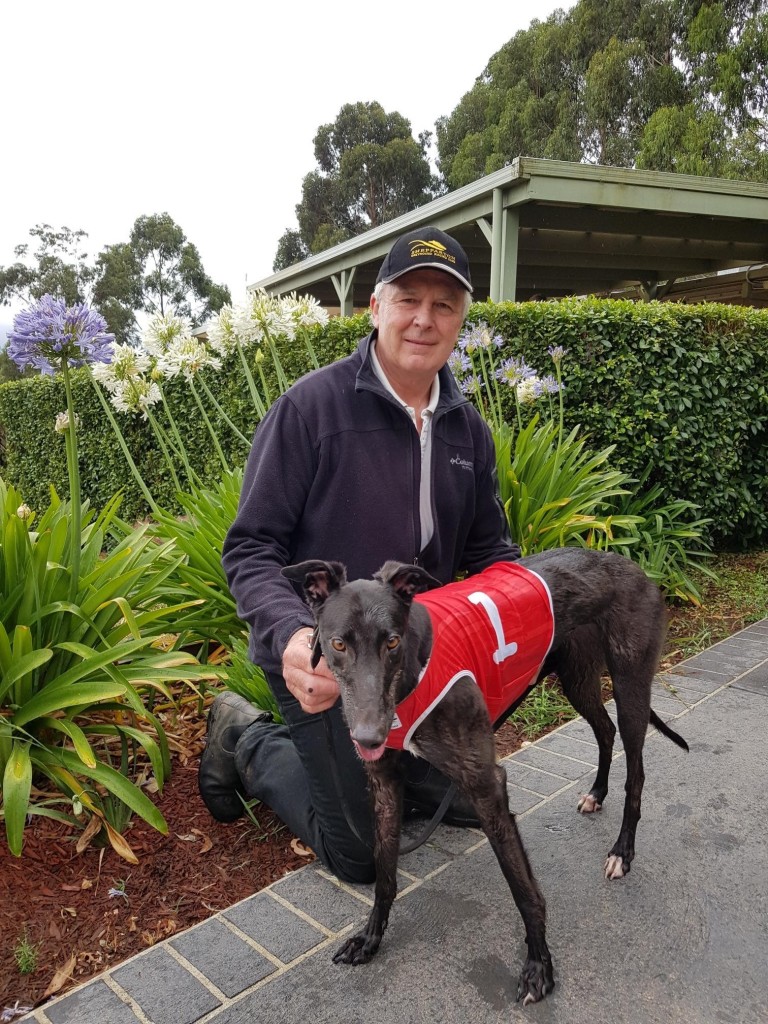 
Greyhound Racing Victoria will donate $250 to the bushfire appeal every time a greyhound wins a race from the red box at any Victorian track during the month of January.

GRV Board Chair Peita Duncan, along with the Chair of Greyhound Clubs Victoria, Adrian Scott, said GRV, the 13 Victorian clubs and participants had a proud history of banding together to help those in need and the “Red Dog’’ initiative was just one way we could all show our support to the thousands of Victorians going through tough times.

“We will also be naming a race at every meeting in honour of our brave emergency services personnel who, day after day, are putting themselves on the line to fight these horrendous fires,’’ Ms Duncan said.

“Our hearts go out to all those affected and I will be cheering the red dog all through January and hope we can raise tens of thousands of dollars for fire affected communities.

“In addition to the “Red Dog” appeal I know most, if not all, of our clubs will be holding their own separate fundraisers.”

Ms Duncan said Warragul had plans for a fundraiser at its Cup meeting next week and Sale also planned to raise funds at its Australia day meeting.

“So, cheer on the “Red Dog” in January and get along to your local greyhound racing club to support this important initiative for the Victorian community.’’

With 17 dogs winning from the red box in the first four days of January the “Red Dog’’ appeal is off to a flying start with $4250 already in the bushfire appeal. 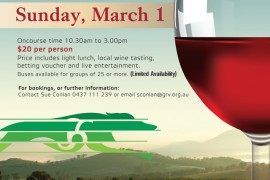 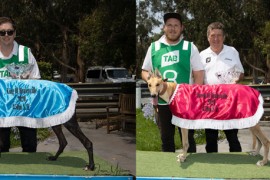 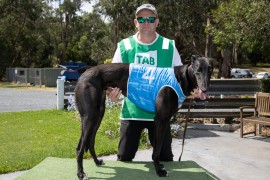 James Youngster Back From The Brink 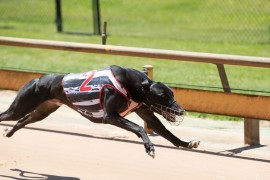