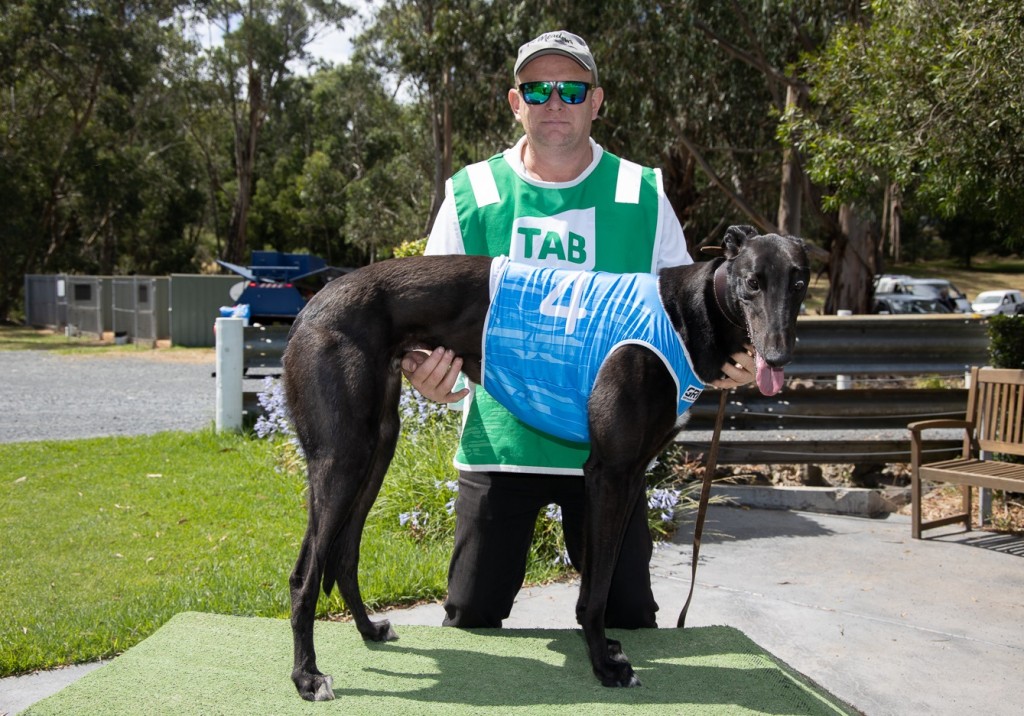 James Youngster Back From The Brink


For Woodleigh trainer Graham James, wins don’t come more satisfying than at Healesville last Sunday afternoon when From The Brink brought up its fourth straight victory in six starts.

Lining up from box four in the $4,000 to-the-winner GRV Vic Bred Series Final (350m), the son of Knocka Norris jumped well though showed great speed to hit the lead at the half-way mark.

Graham remains in awe of the promising pup putting together a great career record at Healesville.

“This dog has gone through so much from an early age,” Graham stated.

“We discovered a few problems when he was ten months old, the vets we use came to the conclusion that From The Brink was suffering from a virus that was impacting on his lungs – it was touch and go whether this dog would make it to racing.

“Everything was done to give this dog every chance and that’s why he hasn’t raced until last month in the Vic Bred Maiden Series, I cannot get over how well this dog has taken to straight racing.

“It’s helped with development and along with his ability – the dog is becoming a very handy chaser.”

The James family have enjoyed immense success in recent times producing their own racing stock, having purchased prolific brood bitch Paua To Excite selectively for breeding, that decision has paid off in great dividends from just three litters whelped.

Graham is hopeful that From The Brink can transfer his brilliant form on other tracks in Victoria.

“Recent trial times indicate that he will handle one-turn tracks and hopefully progress further from there. This litter is very smart, a few litter sisters have shown great promise,”

“We’re thankful the dog is still with us and racing well with a bright future ahead. 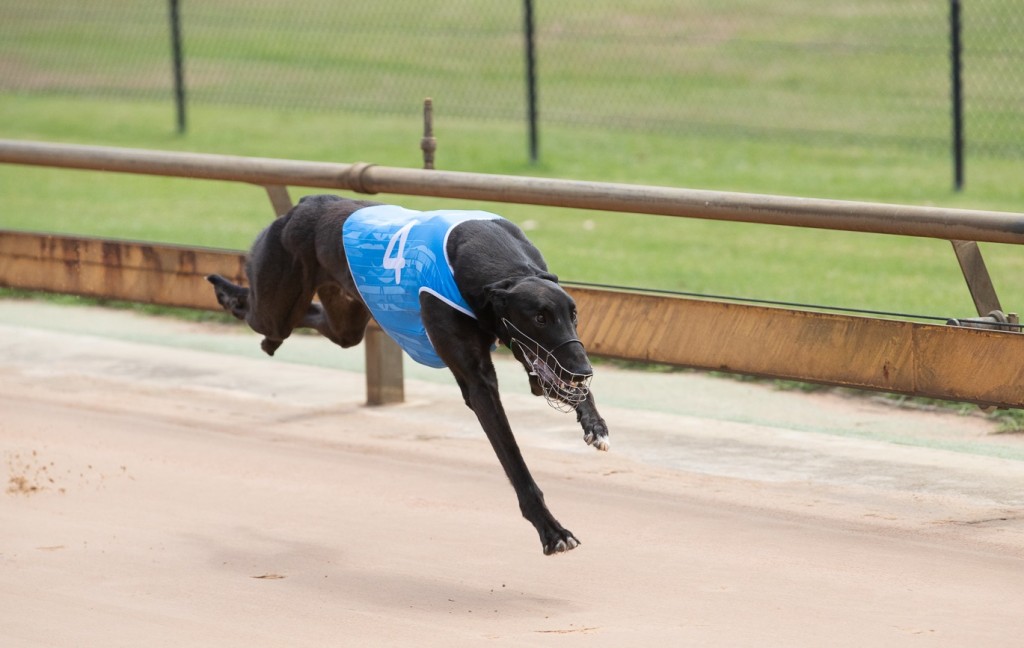 From The Brink (4) careering away to win the GRV Vic Bred Series Final at Healesville.

Watch the replay of From The Brink’s victory in the GRV Vic Bred Series Final at Healesville: 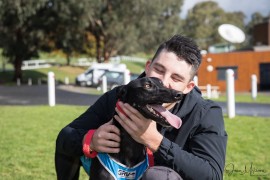 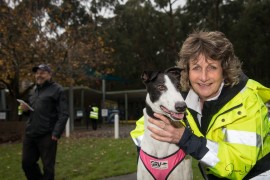 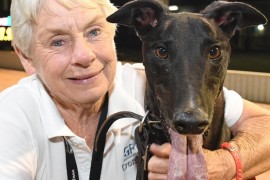 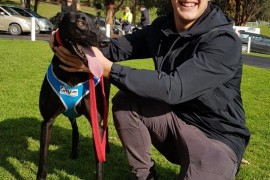